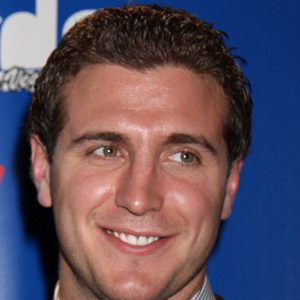 Canadian center who spent the first six years of his NHL career with the Philadelphia Flyers, then went on to win Stanley Cup Championships with the Los Angeles Kings in 2012 and 2014.

He played minor league hockey in Canada before being drafted into the NHL.

He grew up with two brothers, Mark and Matt.

He won Stanley Cup Championships with teammate Anze Kopitar in 2012 and 2014.

Mike Richards Is A Member Of