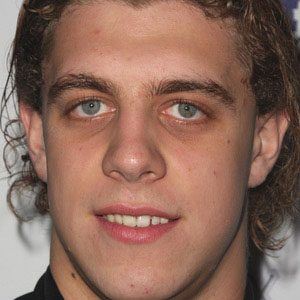 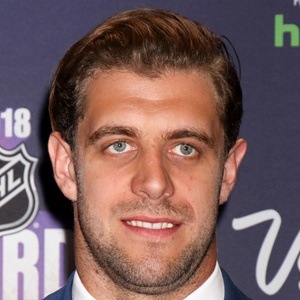 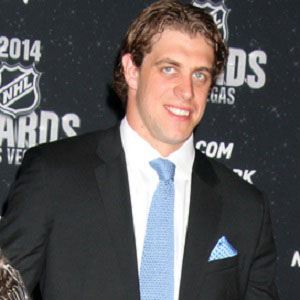 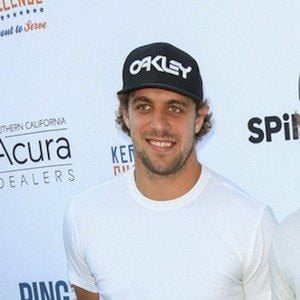 NHL center who helped the Los Angeles Kings win Stanley Cup Championships in 2012 and 2014, leading the team points and assists during their 2014 run. He won the 2016 Selke Trophy as the NHL's best two-way forward.

He learned how to speak five languages, including German and Swedish, as a child. He spent two seasons in the Swedish Hockey League before being drafted in 2005.

The first Slovenian to play in the NHL, he helped his country's hockey team qualify for the 2014 Olympic Games. He was named the Kings' captain in 2016.

He and Dustin Brown, whom he supplanted as captain in 2016, combined to make a dominant first line duo for Los Angeles during their 2012 and 2014 cup runs.

Anze Kopitar Is A Member Of