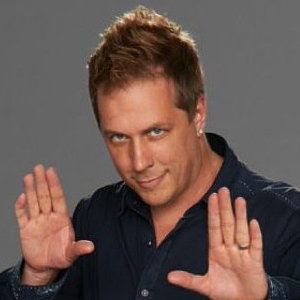 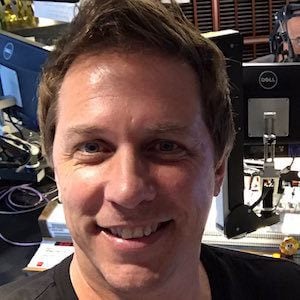 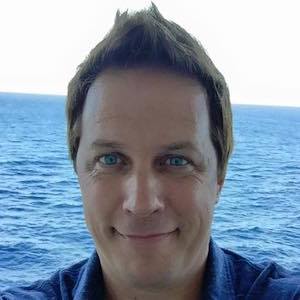 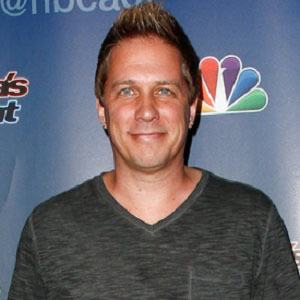 Award winning Magician and Illusionist who gained national attention when he appeared on season 9 of the hit talent search show, America's Got Talent.

Prior to appearing on Talent, he was the winner of the 2007 NBC Magical series Phenomenon, hosted by famed illusionist Criss Angel. He took home 250k for winning.

In 2011 the International Magicians Society named him Entertainer of the Year.

He became interested in magic as a child when his family took him to Walt Disney World.

Comedian and TV personality Howie Mandel kept him on America's Got Talent by making him his wild card pick.

Mike Super Is A Member Of