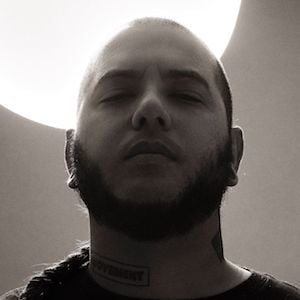 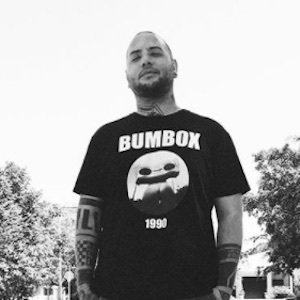 Photographer who shoots photographs for the site Primate Eyes. He often shoots women in an erotically charged manner. He has 1.9 million followers on his ohrangutang Instagram account.

He started doing photography in 2007 in Venezuela where he learned to work with both moving and nonmoving objects.

He shoots up to four times in a day to maintain his workload. His favorite pieces of equipment are the Sony a7R, a medium-sized reflector, and a 28mm f2.8 Pentax lens.

He married Cristina Pilo in 2011; together they work for the photo company Ohrangutang.

Steven Klein was his favorite photographer when he started practicing the art form.

Mike Tang Is A Member Of