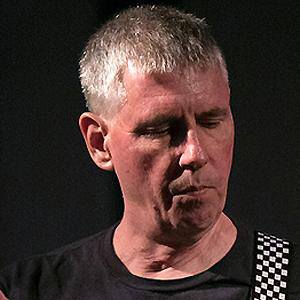 Establishing Black Flag in the late 1970s, he faced a rotating cast of band members but earned a following through the group's energetic live shows and their appearance on the punk documentary The Decline of Western Civilization.

Unafraid to incorporate different musical elements into his guitar playing like jazz and heavy metal, he led Black Flag's evolution in sound.

Bill Stevenson was at one time his bandmate and the drummer for Black Flag.

Greg Ginn Is A Member Of