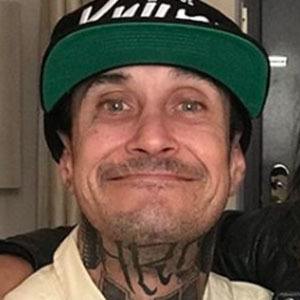 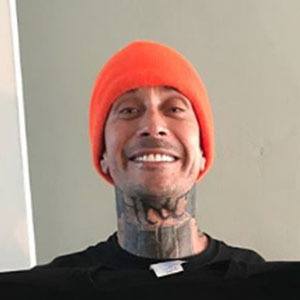 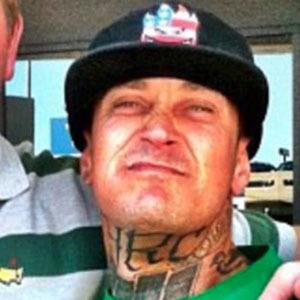 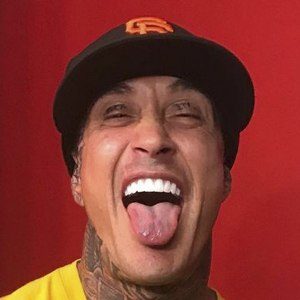 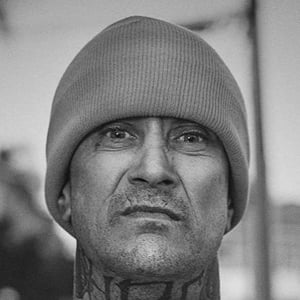 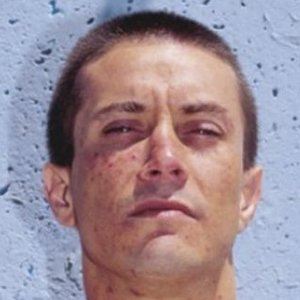 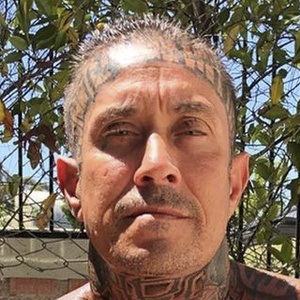 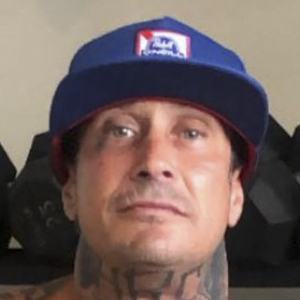 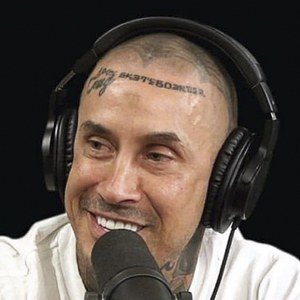 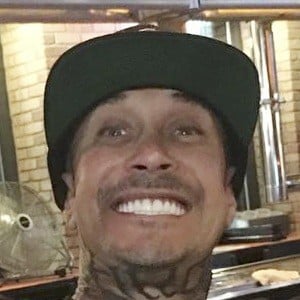 Skateboarder who has grown popular for showcasing his skills in videos on his Instagram account. He has earned more than 190,000 fans on the app. He became a pro skater during the early 1990s and has been sponsored by Anti Hero Skateboards.

He was in and out of prison throughout the late 1990s and early 2000s for theft and drug-related crimes.

He has been interviewed for skating outlets like Thrasher Magazine.

He hails from Santa Cruz, California.

Both he and Jonny Giger are popular skateboarders.

Andy Roy Is A Member Of