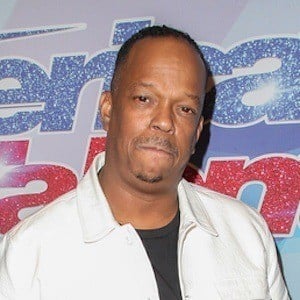 Soul singer who found acclaim singing "Unchained Melody" on America's Got Talent in 2017.

He has been singing in the subway since 1980. He is best known for singing around 23rd and Sixth Avenue,.

He was once signed to a label under Teddy Vann.

He used Go Fund Me in August 2017 to help keep his family in their home.

He and Chase Goehring gave both sang on America's Got Talent in 2017.

Mike Yung Is A Member Of