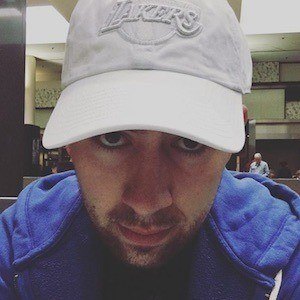 Sports-enthusiast and gamer most well known for his MikeMAACC YouTube channel where he has gained more than 130,000 subscribers playing Madden. He also has a mikemaacc Twitch channel.

In May 2015, he posted the first video to his YouTube channel titled "I Had Surgery."

He has a second YouTube channel, MikeMAACC Sports, where he has posted commentary of real-life sports like basketball, soccer, and football.

He hails from St. Louis, Missouri.

MikeMAACC Is A Member Of