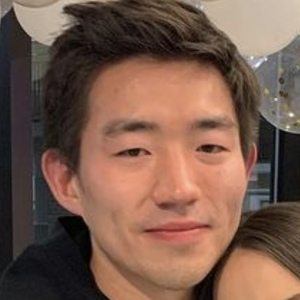 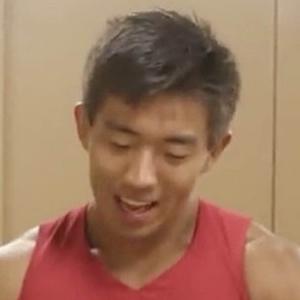 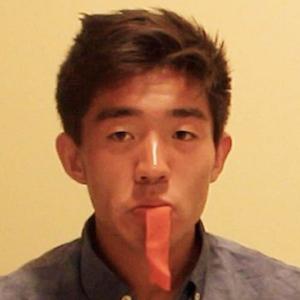 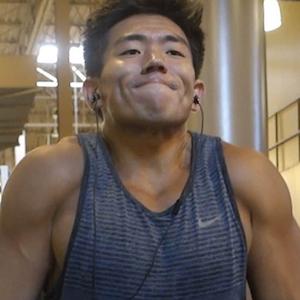 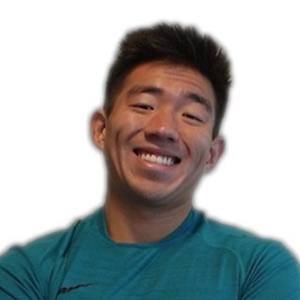 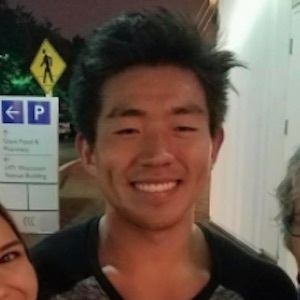 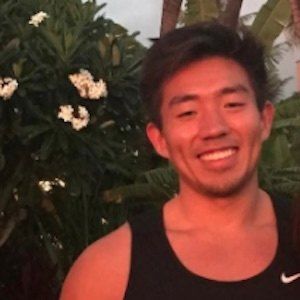 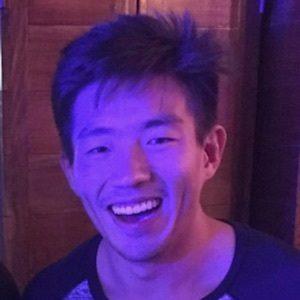 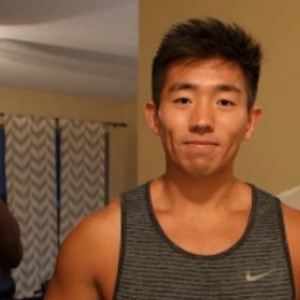 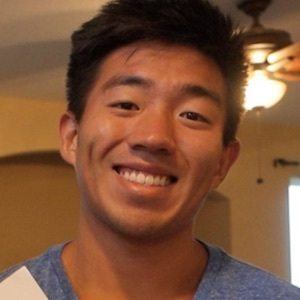 Sports video-gamer whose gameplay content from Madden has helped him accumulate over 1.4 million subscribers. He also publishes "What If" scenarios of real sports such as "WHAT IF Michael Jordan's Bulls Played Stephen Curry's Warriors."

He registered for YouTube in September of 2015, kicking off his career on the platform with a video titled "Madden 16 Player Career Ep. 1 'The Journey.'"

In addition to Madden, he has featured Halo, NBA 2K, Until Dawn, Call of Duty and other games on his channel.

He was born in South Korea, but would move to the United States. He has featured his wife, Makaila Kanani, in his videos. In 2020, their newborn son Jae tragically passed away soon after his birth.

He is a friend of fellow YouTubers Anto Garabet and Dre Drizzle.

KayKayEs Is A Member Of