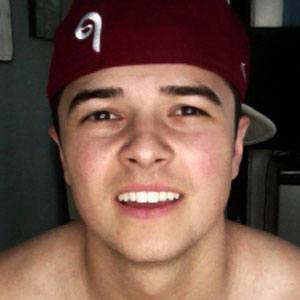 YouTube personality and comedian who is well known for his impressions and his separate video blog channel. His main channel has earned more than 2.7 million subscribers.

He created his lesser subscribed vlog channel in 2005 but didn't start uploading videos to that channel until 2011. He uploaded his first video to his more popular channel in March of 2008.

He tends to comment on topical subjects, pop culture, and everyday occurrences.

He is from Sacramento, California. He has a younger brother.

He has collaborated with fellow YouTubers such as Ian Hecox and Anthony Padilla.

Mikey Bolts Is A Member Of