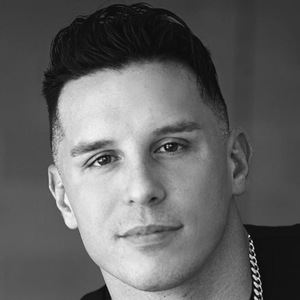 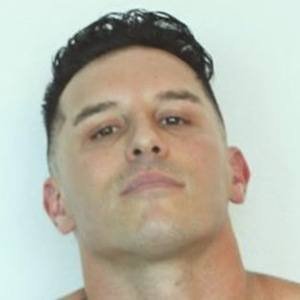 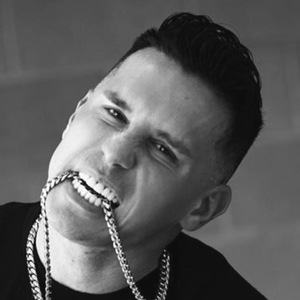 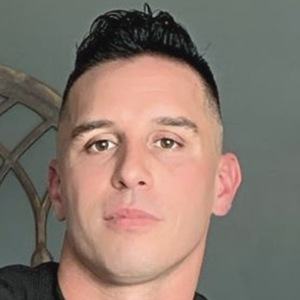 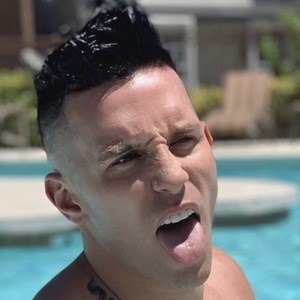 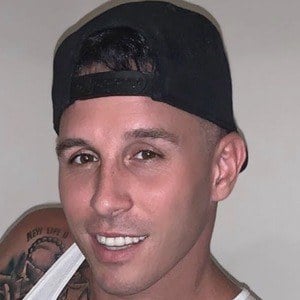 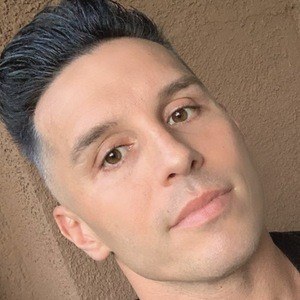 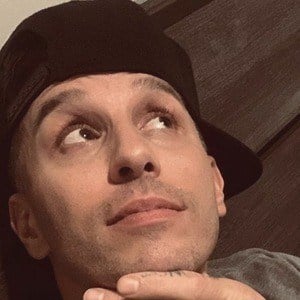 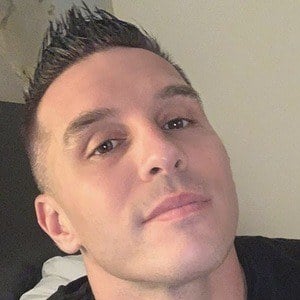 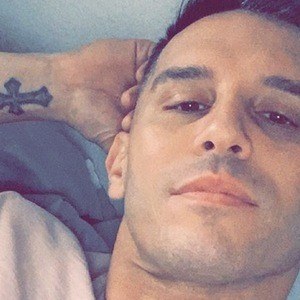 Recording artist and reality television personality with a 2016 full length debut called Late Last Night who previously performed as part of a group called DaCav. He was cast in 2010's Standing Ovation, performing and co-writing 5 songs for the movie's soundtrack.

Dexter Darden was featured on his song "Sonya Blade."

Mikey P Is A Member Of