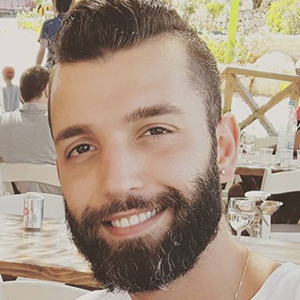 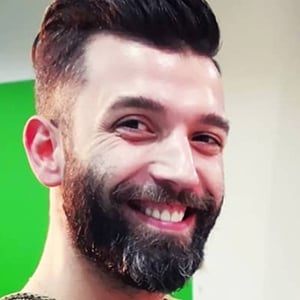 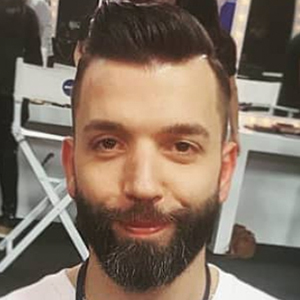 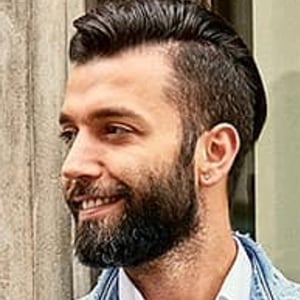 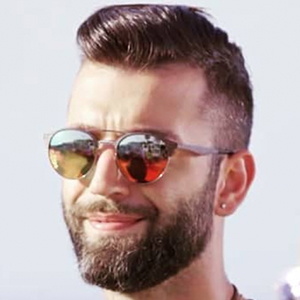 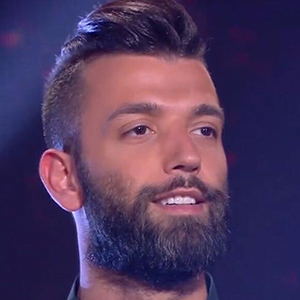 Before appearing on the MBC series, he had already founded his own self-titled fashion line.

His designs and behind-the-scenes moments from Project Runway could be found on his Instagram account, which has more than 110,000 followers.

Mikhail Chamoun Is A Member Of