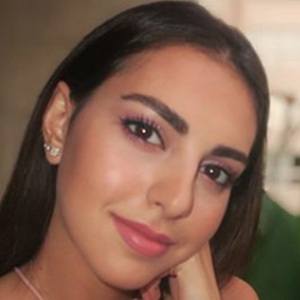 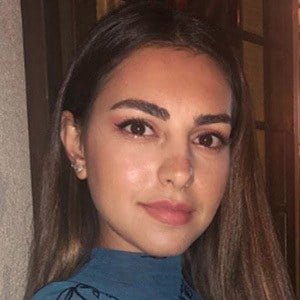 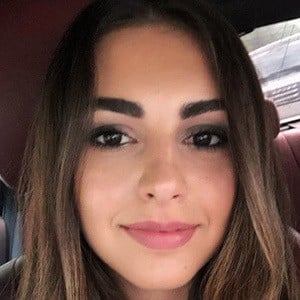 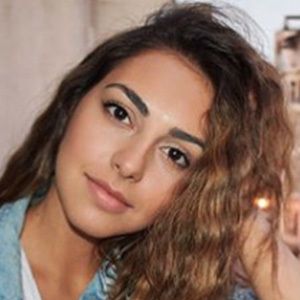 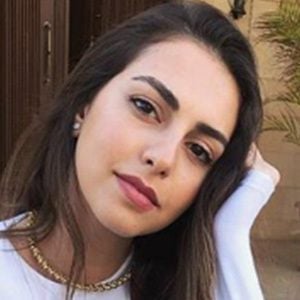 First rose to fame for taking the title of Miss Lebanon in 2015. She then went on to make it to the top 5 in the 2015 Miss World competition.

She graduated from Lebanese American University with a degree in TV and radio studies.

She followed up her pageant wins with participation in the fourth edition of Dancing with the Stars Middle East.

Her father's name is Jihad and her mother's name is Gisele. She has three sisters, Melissa, Magalie, and Justine. She married Ziyad Ammar in 2020.

In the 2015 Miss World competition, she competed against winner Mireia Lalaguna.

Valerie Abou Chacra Is A Member Of