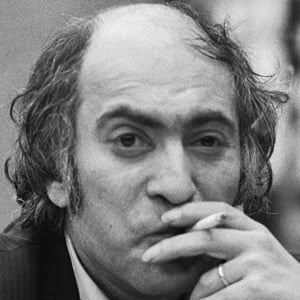 Soviet chess master from Latvia who became just the eighth ever World Chess Champion in 1960.

He first competed for the Latvian Championship in 1951.

He is considered by many to be the best attacking player of all time since, instead of playing defensively, he chose to play in a daring, combinatorial style.

He married a Russian model in 1959 but later divorced.

He and Boris Spassky are two of the top Soviet players of the mid-20th Century.

Mikhail Tal Is A Member Of