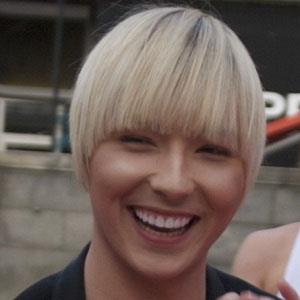 Serbian singer notable for his 2009 album Solo and for his singles "Luda Zeno" and "Ovo Je Balkan." He is perhaps most well known as the 2010 winner of Serbia's national selection competition for a spot in the Eurovision Song Contest.

He rose to fame in 2007 as a finalist on Serbia's Zvezde Granda reality TV talent competition.

His nicknames include Blond Angel, Plavi Cuperak, and Miki.

He was born in Obrenovac, Serbia. He dedicated his 2012 single "MAMA" to his mother, Milena Stankovic.

He finished thirteenth in the Eurovision Song Contest; Lena Meyer-Landrut of Germany was the competition's ultimate champion.

Milan Stankovic Is A Member Of