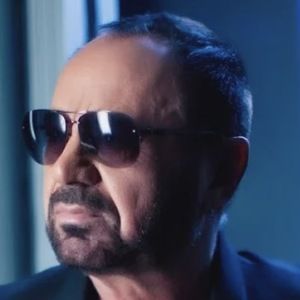 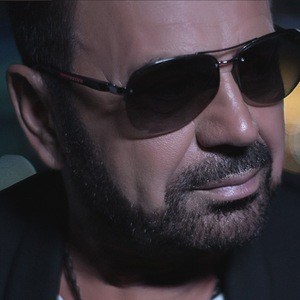 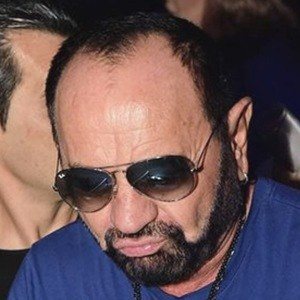 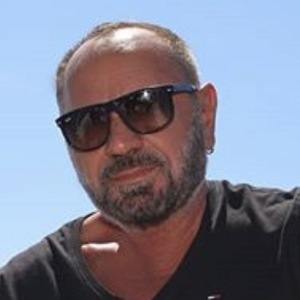 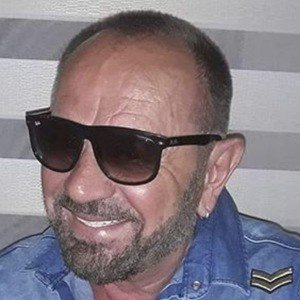 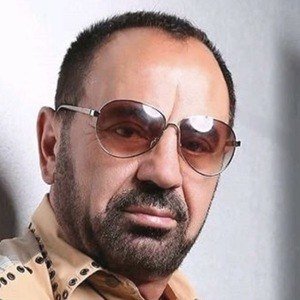 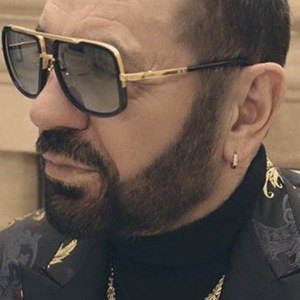 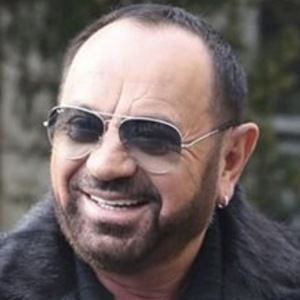 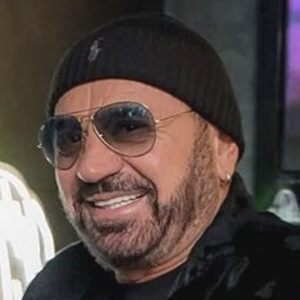 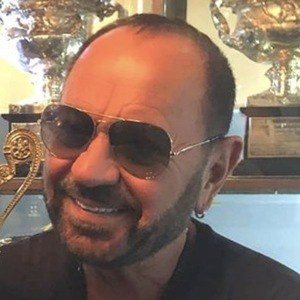 Serbian pop and folk singer who originally rose to fame as a member of the band Južni Vetar. He later released acclaimed solo albums like Moja Slatka Mala, Vuk Samotnjak and Zemljotres.

He moved to the city of Ilijaš as a teenager. He played guitar in the band Prinčevi in his 20's.

He was forced to flee to Belgrade during the Bosnian War of the 1990's.

He married singer Marta Savić in 1988. He has children named Sanja and Elena.

Mile Kitić Is A Member Of