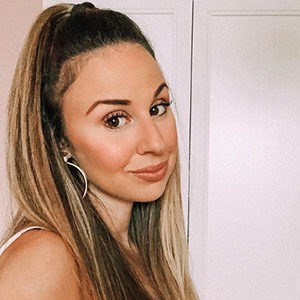 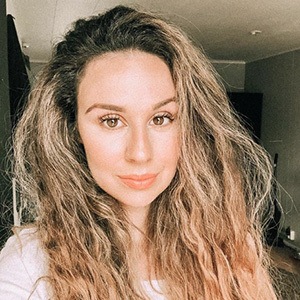 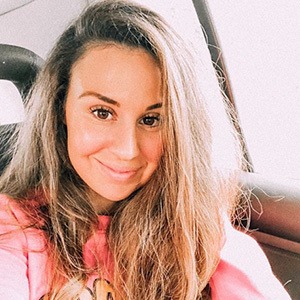 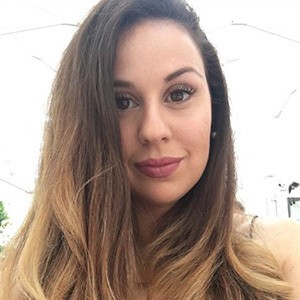 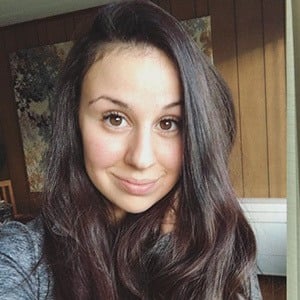 Bulgarian social media star who is famous for her Milena | MyBoxofBeauty YouTube channel. She has gained massive popularity for her family vlogging alongside her children and husband.

She has one son named Brian and one daughter named Amelie.

She and Gergana Dimitrova are both Bulgarian YouTubers famous for their original vlogging.

Milena MyBoxofBeauty Is A Member Of