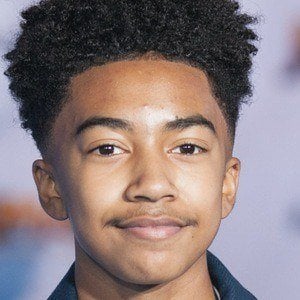 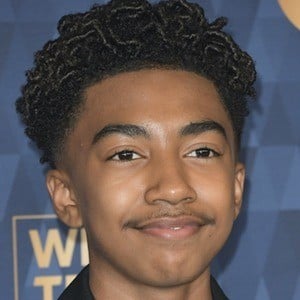 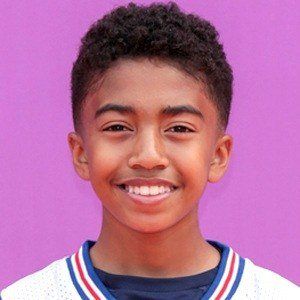 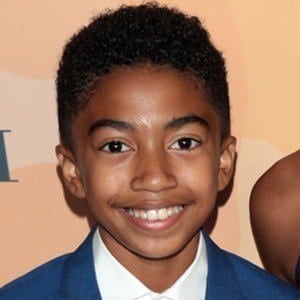 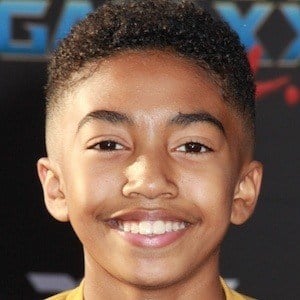 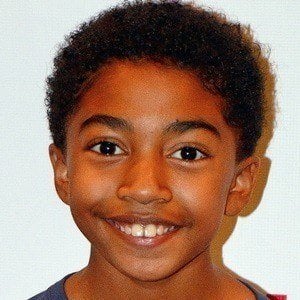 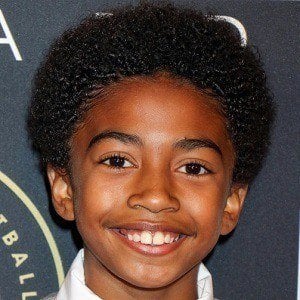 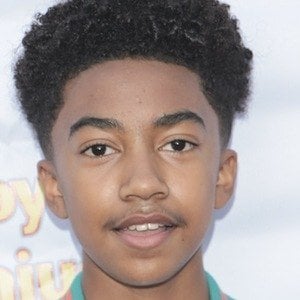 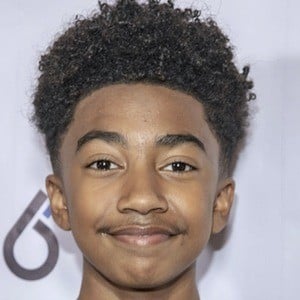 Young actor who landed his first big break on the ABC sitcom Black-ish in the role of Jack Johnson. He is also a hip-hop dancer, having been a semi-finalist on America's Got Talent and later competed on Dancing with the Stars: Juniors.

He joined a dance team called Emanon and started dancing as early as the age of 3. His first TV appearance was on Yo Gabba Gabba.

He had a couple of early guest-starring roles on the series Shameless and Raising Hope.

He is the son of rapper Wildchild and Cyndee Brown. He is nicknamed Baby Boogaloo. He grew up in Oxnard, California.

He plays the on-screen brother of Yara Shahidi on Black-ish.

Miles Brown Is A Member Of