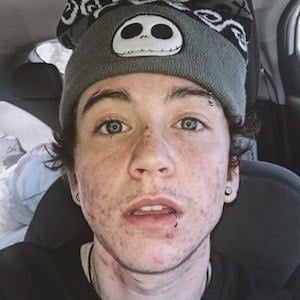 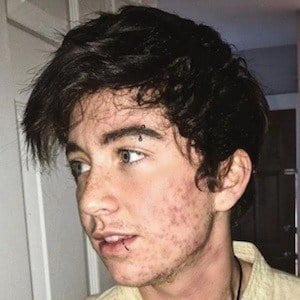 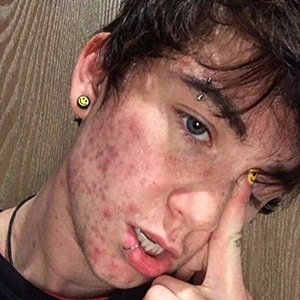 YouTube content creator of comedic videos and vlog entries known for his popular channel MilesChronicles. Some of his more popular videos, such as "Dyeing My Leg Hair Purple" and "Tattooing Myself For God" have helped him rack up over 1.1 million subscribers. In 2018, he began starring on the web series Guilty Party.

He launched his MilesChronicles channel in November of 2012; his first video was titled "A Whole New World!"

He's also popular as themilesmckenna on Instagram, where he's managed to rack up over 750,000 followers

He grew up with a brother named Alex AKA thatemokidalex on social media.

His cousin is part of the web group NowThisIsLiving.

Miles McKenna Is A Member Of