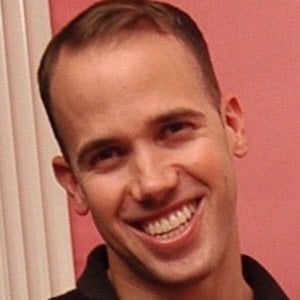 Interior designer who was named an A-list of Interior Designers by Elle Decor and named part of Architectural Digest's AD100.

He studied fashion at Parsons School of Design and film at New York University.

He was the Creative Director of Oscar de la Renta's home. He has over 120,000 followers on his milesredd Instagram account.

He has a set of twin nephews.

She and Shelli Poole are both interior designers from Georgia.

Miles Redd Is A Member Of