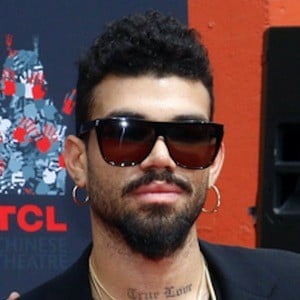 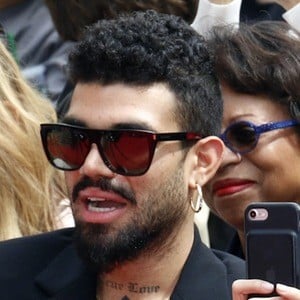 Son of legendary R&B singer Lionel Richie and Diane Alexander. He gained tabloid fame in 2014 after being spotted with reality star Kylie Jenner.

In 2014 he became the center of attention after posting a video of Kylie tattooing her initials on his arm at a tattoo parlor.

He is known for being heavily tattooed. He has a tattoo of his mother's and his two sisters's names.

His mother and father married in 1995. His adopted sister is Nicole Richie; he also has a younger sister named Sofia.

Before him, Kylie was romantically linked with Will Smith's son Jaden Smith.

Miles Richie Is A Member Of