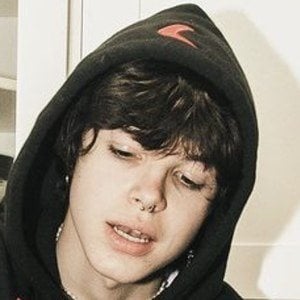 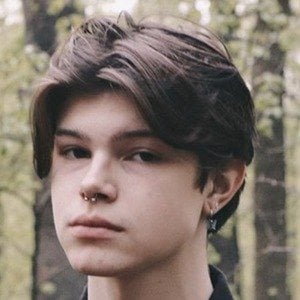 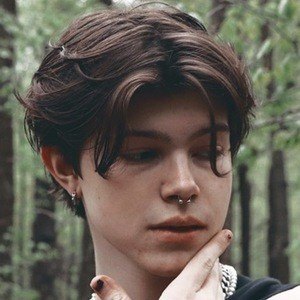 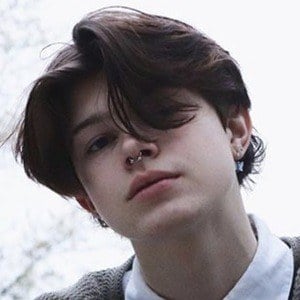 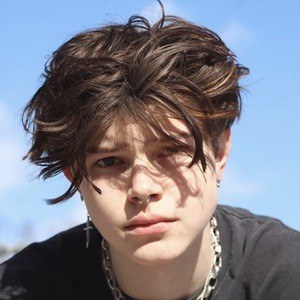 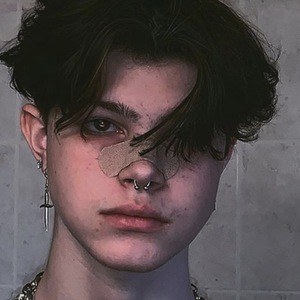 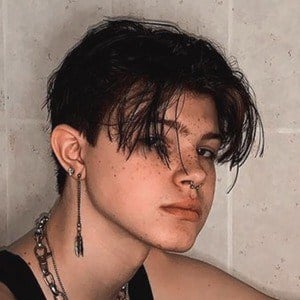 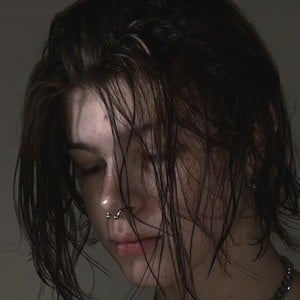 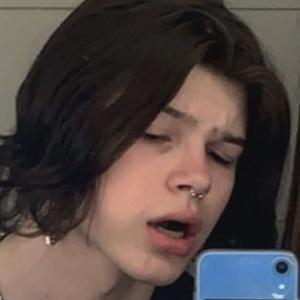 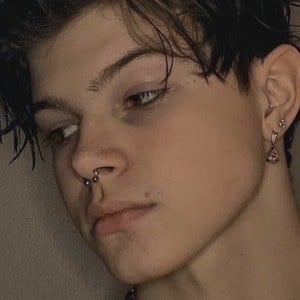 TikTok personality who originally became known as half of the collaborative TikTok channel Tai and Miles. He went on to focus solely on his personal TikTok account milessdespair. He's known for posting lip syncs and is usually dressed in all black. He has over 1.8 million fans on his personal account.

He was known on Snapchat as major-miles. He has referred to himself as Butterflyboy.

He was born in Seattle, Washington. His sister Heidi has a popular TikTok account at heidicchristina. He has been dating actress Sissy Sheridan.

Tai Riviera is his friend with whom he collaborated on TikTok.

milessdespair Is A Member Of