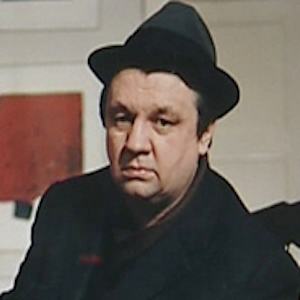 Painter and graphic artist who was part of the Group of Five and became known for his Varazdin cityscapes.

He worked during the 1950s as not only a painter, but also a newspaper, book, and magazine illustrator and a theatrical set designer.

He began teaching at the Academy of Fine Arts, University of Zagreb in 1961.

He was born in Varazdin, the city that was the subject of much of his most famous work.

He and Ivan Rein were fellow Croatian painters.

Miljenko Stancic Is A Member Of