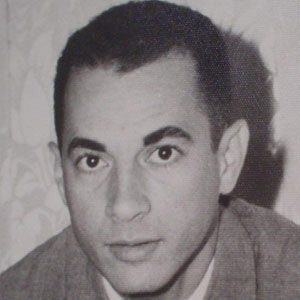 Postmodernist artist known for "Drought in Paradise" and other whimsical paintings that manipulated shape and color. He was also acknowledged for his modernist, abstract, and expressionist work.

His early works included "Campfire in the Woods" from 1950. He attended the School of the Art Institute of Chicago. He obtained a job at department store Marshall Field's as Senior Designer in 1964.

He grew up in Cuba, where he received private tutoring in music and art. He, his wife, and their three children fled to the United States in 1962 after Bernal angered the authorities for his participation in the Bay of Pigs invasion.

He was influenced by the work of Diego Rivera.

José Bernal Is A Member Of