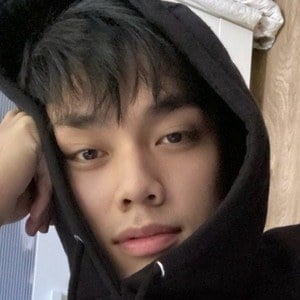 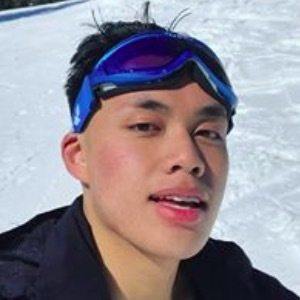 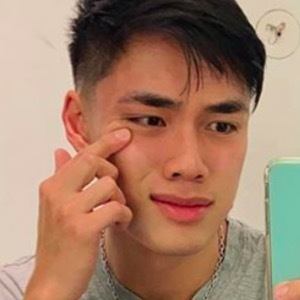 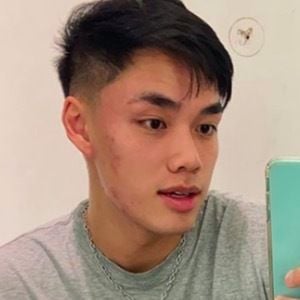 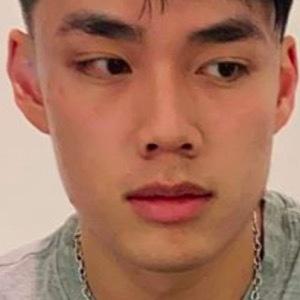 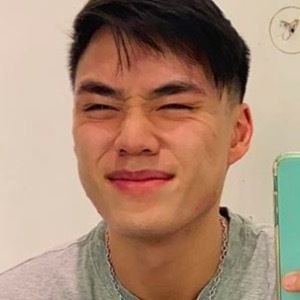 Twitter star who has risen to fame for his milktpapi channel. His food reviews, eating routines, recipe tutorials and extreme challenges have all helped him garner more than 700,000 total followers.

He has an older sister. His real name is Newton Nguyen.

He and Kyle Creek have both often tweeted about food on their prolific Twitter accounts.

Milktpapi Is A Member Of