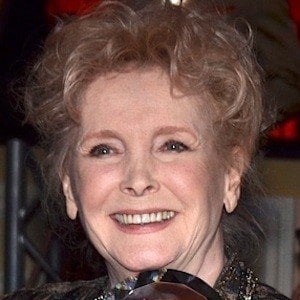 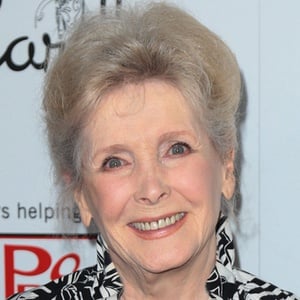 Tony Award-nominated English actress who became known for her work as the singer on the British television comedy That Was The Week That Was.

She swam and trained with Olympic divers before her acting career began.

She released the single "In the Summer of His Years" in 1963 and it almost made the Billboard Top 100 chart.

She married Marc Alexander in 1978.

She made her Broadway debut alongside Julie Andrews in the 1954 production of The Boy Friend.

Millicent Martin Is A Member Of