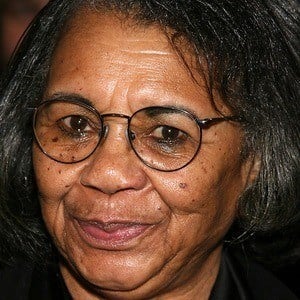 Tony Award-nominated actress who became known for her role in the series Fences. She also won a Primetime Emmy Award for Outstanding Supporting Actress in a Drama Series for her performance in I'll Fly Away.

Her first film was 1974's The Education of Sonny Carson.

She replaced Gloria Foster as the Oracle in the film The Matrix Revolutions.

She is the daughter of Ozelar and Sam Smith.

She acted in the 1992 film Malcolm X, which starred Denzel Washington.

Mary Alice Is A Member Of