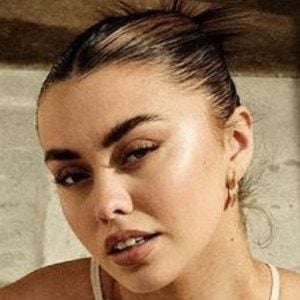 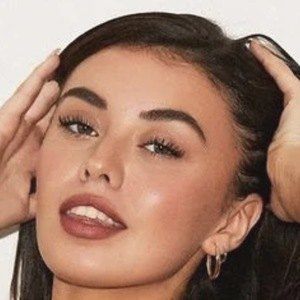 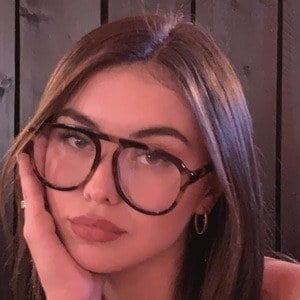 Model who has earned representation from such agencies as Select London, Select LA and Modelwerk Germany. She has done work with brands such as Asos, BooHoo, NastyGal, Pretty Little Thing and Moschino.

She is also a social media star and shares her modeling shots with her over 430,000 Instagram followers.

She was born in Doncaster, England and raised in Tenerife. She has three brothers and one sister.

She has worked for Nasty Gal like Mary Rosenberger and Connie Cao.

Millie Hannah Is A Member Of