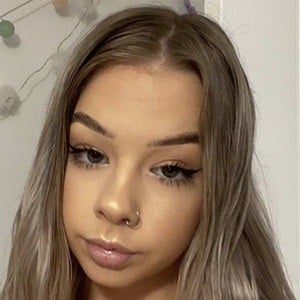 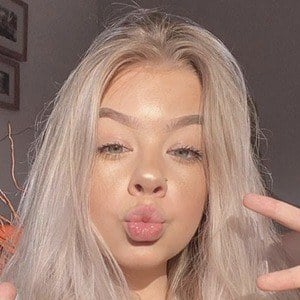 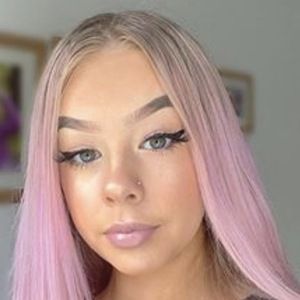 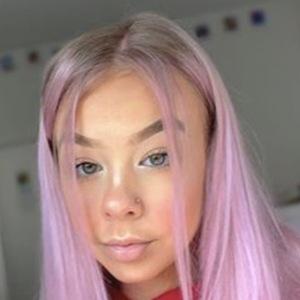 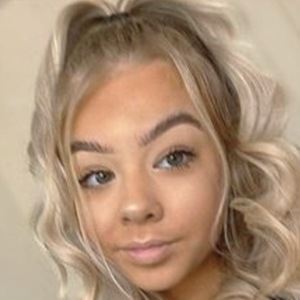 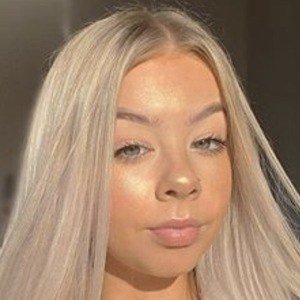 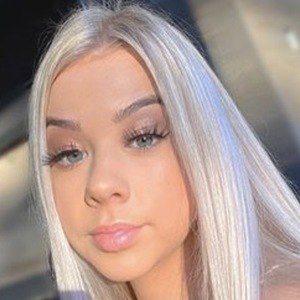 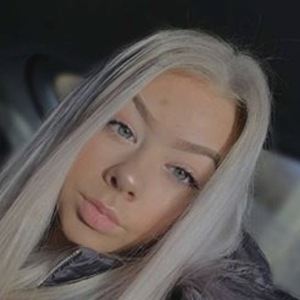 TikTok star who rose to fame by uploading popular lip sync videos. She has over 800,000 followers on the platform.

One of her most popular videos depicts a Christmas tree lighting up to the soundtrack of live warfare.

She's originally from Halifax, England. She has a sister named Daisy.

She's used "I'm an Albatroz" by AronChupa on one of her TikTok posts.

Millie Tiplady Is A Member Of