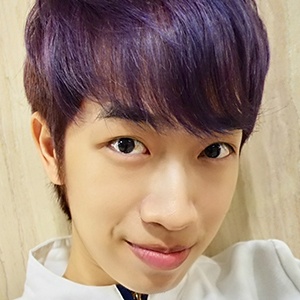 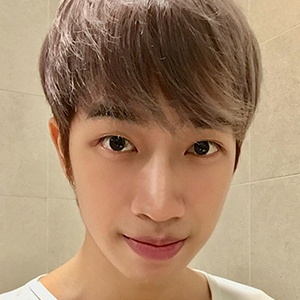 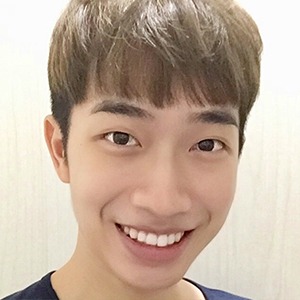 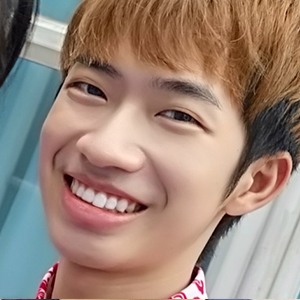 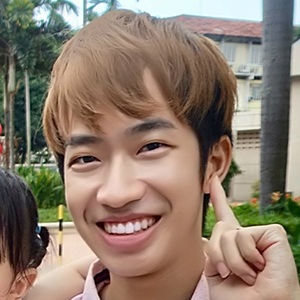 Blogger who's best known for creating the travel and parenthood blog Milton Goh. He was nominated for Influence Asia 2017's Top 14 Parent Bloggers in Singapore.

He graduated from Anglo-Chinese School in Singapore with an International Baccalaureate diploma.

He has a daughter, Maeleth, with his wife Amilee Kang.

Both he and blogger Erwan Heussaff were nominated on Influence Asia 2017.

Milton Goh Is A Member Of