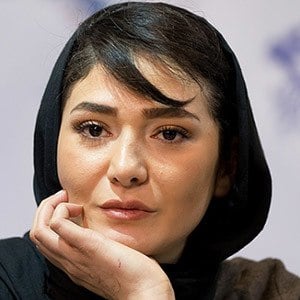 Iranian actress who is known for her roles both in television and in film. She is recognized for having played Maryam in the series Shahrzad as well as Mitra in the 2015 feature film Time to Love.

Her acting debut came in 2012 when she starred in the feature film Receiver. She made her television debut in 2015 on the series Shahrzad.

She is also known for her social media presence and shares lifestyle photos, modeling shots, and behind the scenes photos from her film shoots through Instagram for her over 70,000 followers.

She was born and raised in Rasht, Iran.

She starred alongside Leila Hatami and Shahab Hosseini in the 2015 feature film Time to Love.

Mina Vahid Is A Member Of