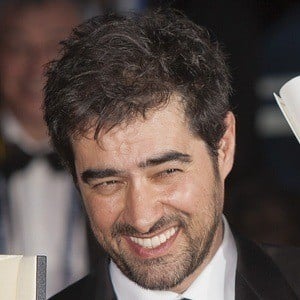 Iranian actor who played roles in many films, including The Woman Does Not Speak and A Candle in the Wind.

He studied psychology at the University of Tehran but dropped out and emigrated to Canada.

He was a host for a youth television show early in his career.

He co-starred with Leila Hatami in the 2011 Iranian film A Separation.

Shahab Hosseini Is A Member Of