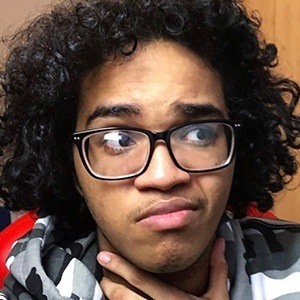 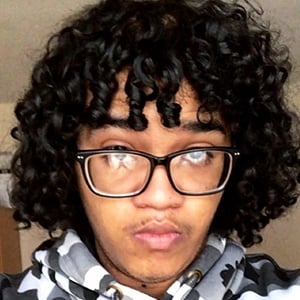 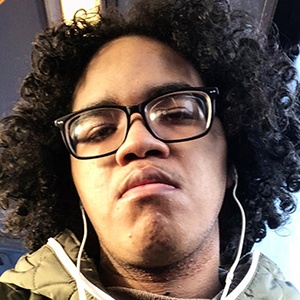 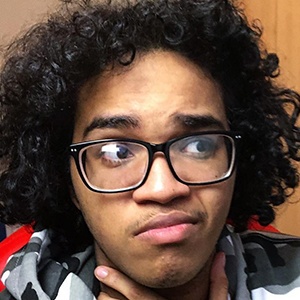 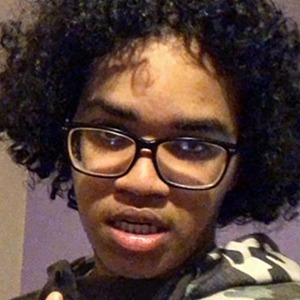 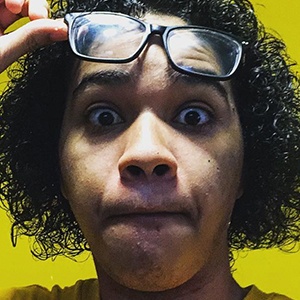 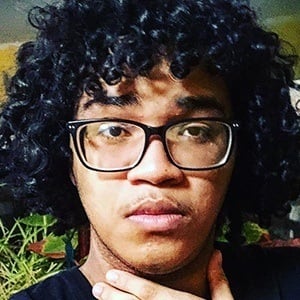 British YouTube star who is famous for his MiniKlin YouTube channel. He has gained massive popularity there for his reaction and social media commentary videos, including personal vlogging entries.

He had another channel prior to MiniKlin, which wasn't successful. He later launched his MiniKlin YouTube channel, which was taken from his brother, in August 2015.

He has seen his YouTube channel grow to boast more than 460,000 subscribers. He used to do gaming videos before revamping to include reaction and social commentary videos.

He was originally born and raised in London, England and grew up alongside a brother.

He has reacted to Ruby Rube and her litany of YouTube videos.

MiniKlin Is A Member Of