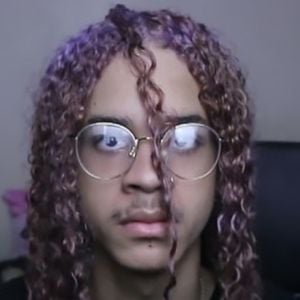 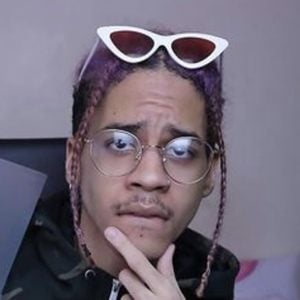 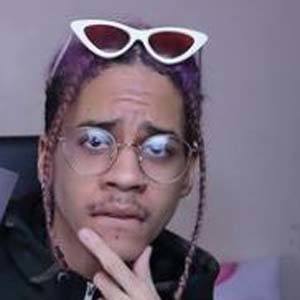 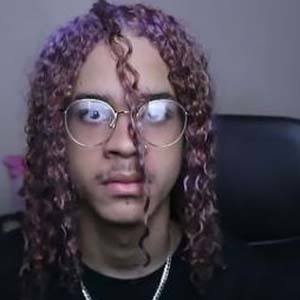 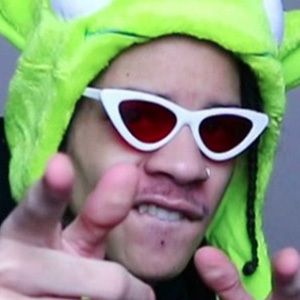 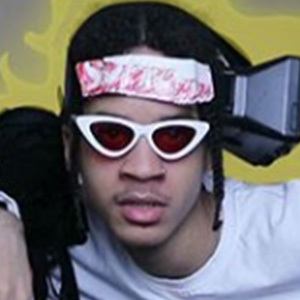 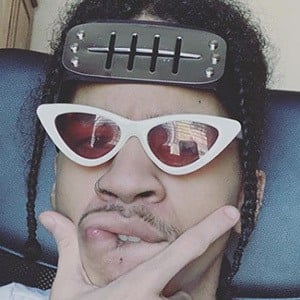 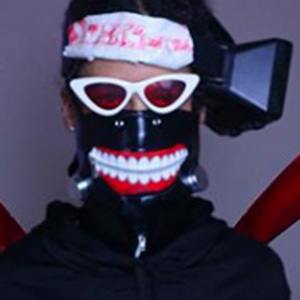 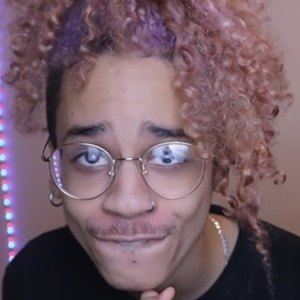 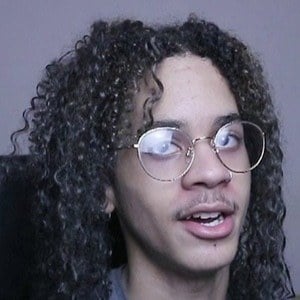 Pop culture commentator and YouTube content creator known for publishing videos about trending topics such as Belle Delphine and the Area 51 Raid of 2019. He has amassed more than 200,000 subscribers.

His oldest archived video was a tutorial on making thumbnails in photoshop.

He made a video about obtaining unlimited credits in Rainbow Six Siege that was viewed more than 150,000 times.

He was born in England. In July 2019, he and his brother MiniKlin uploaded a mukbang YouTube video.

In 2019, he made a video about Twitch streamer Loserfruit.

Balarke Is A Member Of