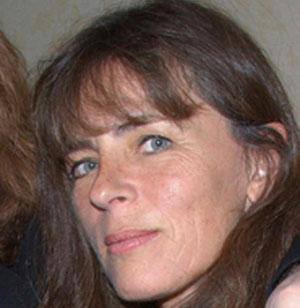 Croatian actress who became known for her roles on the television series Babylon 5 and Lost.

She grew up in a family of professors and graduated from the Academy for Dramatic Arts in Zagreb.

She was a columnist for the former Croatian magazine Feral Tribune.

She married director Goran Gajić and the couple welcomed a child in 1998.

She starred with actor Richard Biggs in the television series Babylon 5.

Mira Furlan Is A Member Of