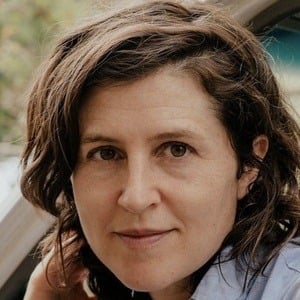 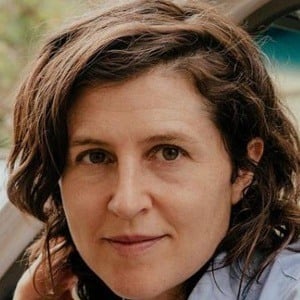 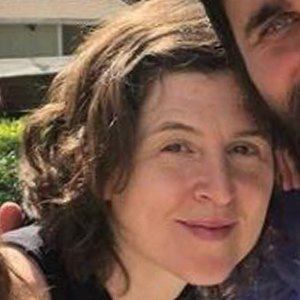 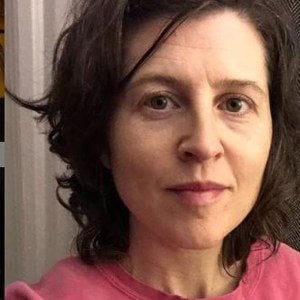 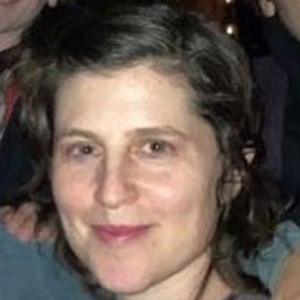 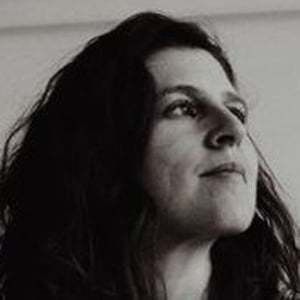 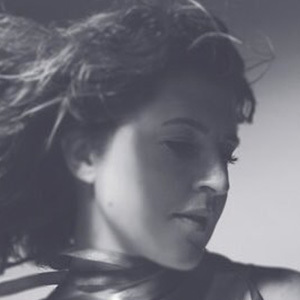 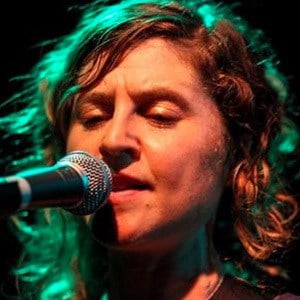 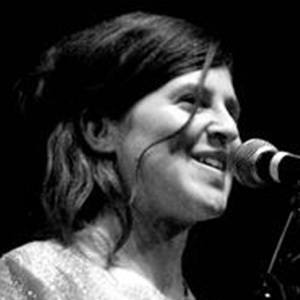 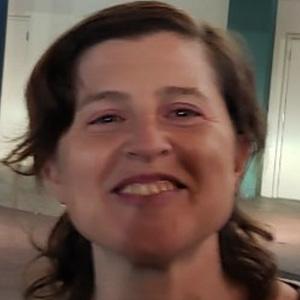 Known for songs such as "The Garden" and "Special Death." She was most associated with the K Records label.

She appeared on a TV game show called Double Dare when she was 12 years old.

Her songs were featured on So You Think You Can Dance, American Horror Story, and many other TV shows.

She grew up with a sister named Emily in Bala Cynwyd, Pennsylvania. Her first song was written when she was four.

She and Matt Groening both attended Evergreen State College.

Mirah Is A Member Of