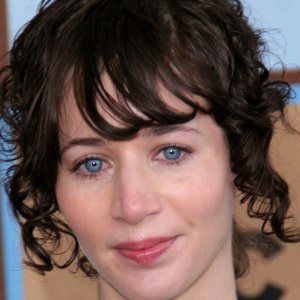 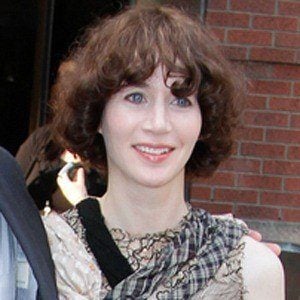 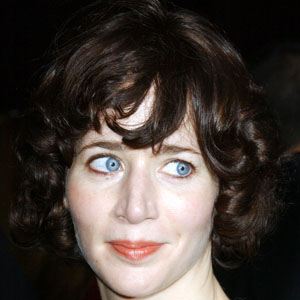 Screenwriter, director and actress who wrote, starred in, and directed the 2005 film Me and You and Everyone We Know and the 2011 film The Future.

She briefly attended the University of California at Santa Cruz, but dropped out of school to pursue a career as a Portland, Oregon-based performance artist.

She married director , with whom she had a son named Hopper in 2012.

She acted alongside Billy Crudup in the film Jesus' Son in 1999.

Miranda July Is A Member Of