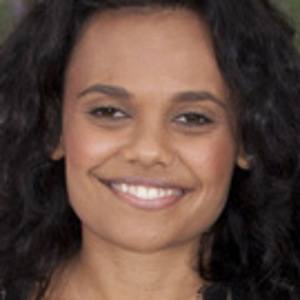 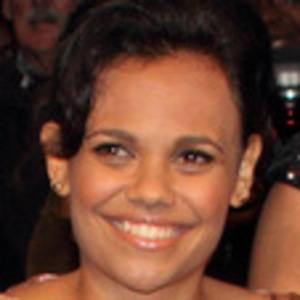 Actress who earned her breakthrough role as Cynthia McRae in the film The Sapphires. She then became an award-winning television star portraying Martha Tennant in the Australian drama Love Child.

After graduating from Australia's National Institute of Dramatic Art in 2008, she began her career starring in stage productions throughout her home nation.

She became a recurring cast member in 2016 on the television series Secret City.

She was born in Darwin to Tony and Barbara Tapsell. They later moved to Jabiru where she grew up.

On the Channel 9 series Love Child, she stars opposite Jessica Marais and Jonathan LaPaglia.

Miranda Tapsell Is A Member Of