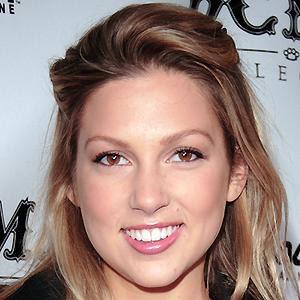 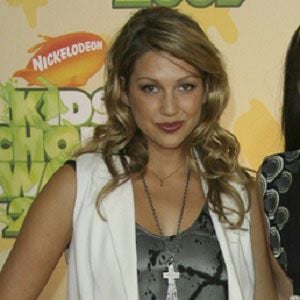 Best known for playing Emma Nelson on Degrassi: The Next Generation, which began in 2001. In 2009, she appeared in the film Sea Beast.

She had early success as a voice-over actress in the animated series Ripping Friends.

She appeared on the cover of Reader's Digest in August 2007.

She grew up with a sister. She dated Degrassi co-star Ryan Cooley.

Miriam McDonald Is A Member Of