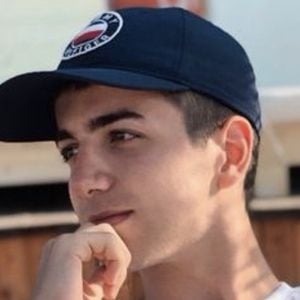 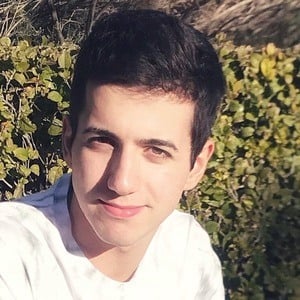 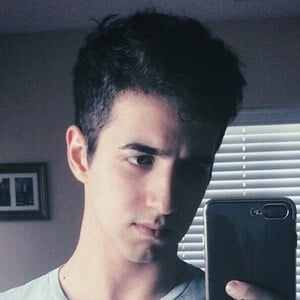 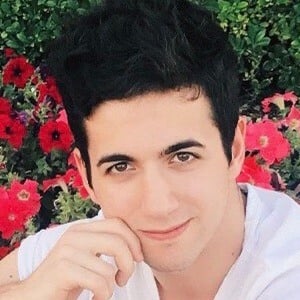 Lip sync and comedy video creator on the app TikTok who has racked up more than 650,000 fans to his mirogeorgeff account.

Born in Bulgaria, he would move to the United States.

He used Luke Christopher's "Lot To Learn" for one of his TikTok videos.

Miroslav Georgeff Is A Member Of