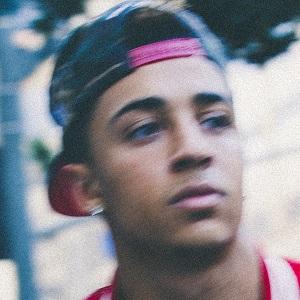 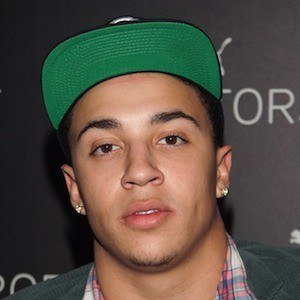 Accomplished producer, beat maker, and rapper who was signed by ByStorm Entertainment in 2013. His mixtape The Wonder Years Pt. 1 features the online hits "Alphabet" and "The Weekend." He released another mixtape, TMRW, TMRW Pt. II, in 2014.

In high school, he converted the bottom bunk of his bunk bed into a makeshift studio. Early in his career, he was already receiving praise from Yesi Ortiz and DJ Felli Fel of POWER 106 in Los Angeles.

He started a movement called #TMRWGANG which was initially spurned on by the charity work he would help his father with as a teenager.

His father turned him on to such artists as Elton John, U2, Michael Jackson, and Stevie Wonder.

He has an independent single called "Sex With You" which features Common.

Luke Christopher Is A Member Of