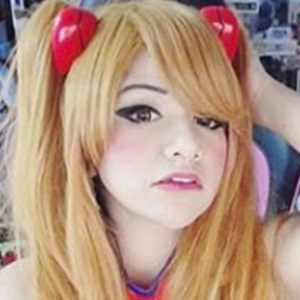 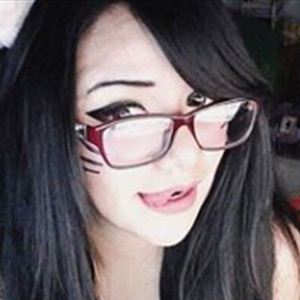 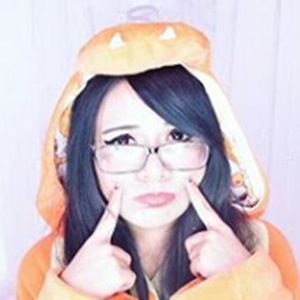 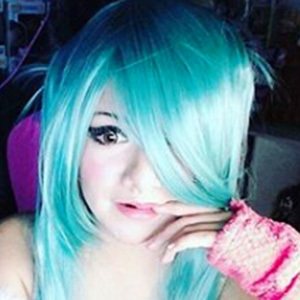 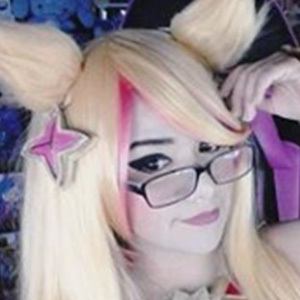 Online gamer who is known for her eponymous Twitch channel. She has also gained popularity for her prolific cosplaying career.

She began live streaming regularly in August 2015. She became a Twitch partner in January 2016.

She has earned more than 20,000 followers to her Twitch channel. She has also operated her own eponymous YouTube channel, where she has frequently vlogged, and has amassed more than 130,000 subscribers there.

She and fellow cosplayer MangoSirene are both known for their sizable YouTube presences.

Misa Musaly Is A Member Of