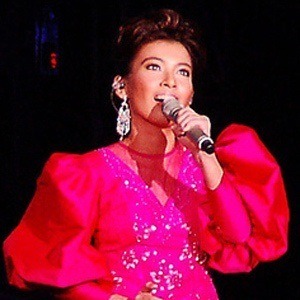 She was pursuing a diploma in business at Unitar in Kota Baru when she got the call about participating in the show Bintang RTM.

She was a finalist on Bintang RTM where she was discovered by Adnan Abu Hassan.

She acted alongside Abby Abadi in GK3:The Movie.

Misha Omar Is A Member Of