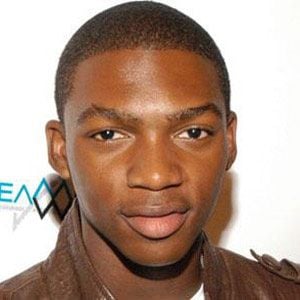 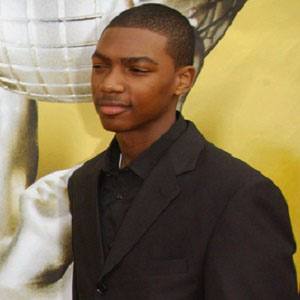 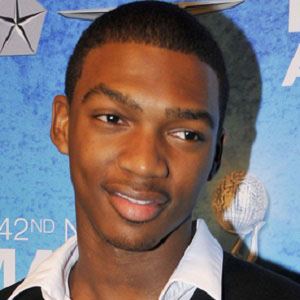 His parents enrolled him in a singing class in Montclair, California for several months to nurture his talent.

At 16, he scored a hit on the urban charts with his single "Just a Kiss."

He auditioned for Streamline Records impressing its executive, Vincent Herbert, who also worked with Lady Gaga and JoJo.

Mishon Ratliff Is A Member Of