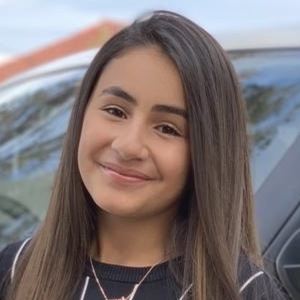 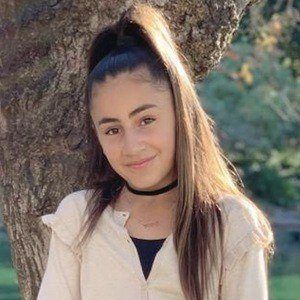 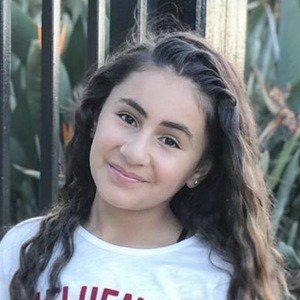 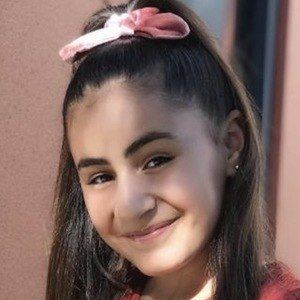 TikTok creator who has earned several features with her lip syncs of popular songs and comedy skits. Many of her videos involve her dressing up and playing different characters. She has over 90,000 fans on her miss_reannah_h account. She played the lead in a 2019 Australian TV series called Hardball.

She started TikTok on her 8th birthday, back when it was known as musical.ly, and gained over 40,000 fans within the first year.

Prior to TikTok she worked her way up to a red belt in Taekwondo. She auditioned for Nickelodeon Slime Cup 2018. She is popular on the app LIKE with over 100,000 followers.

Her real name is Reannah Hamdan. She has two older sisters and one younger brother, all of which have appeared in her TikTok videos. Her parents are very supportive of her social career.

She has performed songs like Jay Sean's "Make My Love Go" on TikTok.

miss_reannah_h Is A Member Of