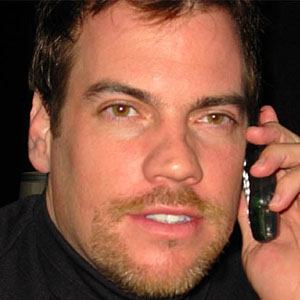 American actor and screenwriter who starred in his own series Nick Freno: Licensed Teacher from 1996 until 1998. He also wrote and starred in the 1999 film The Breaks.

He played one of his first roles in an episode of the television series Hangin' With Mr. Cooper in 1995.

He was the host of the reality television series All American Girl in 2003.

He grew up with family in Oakland, California.

He appeared on the television series The Wayans Brothers starring Marlon Wayans.

Mitch Mullany Is A Member Of