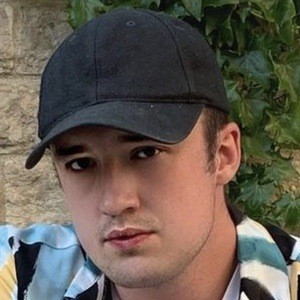 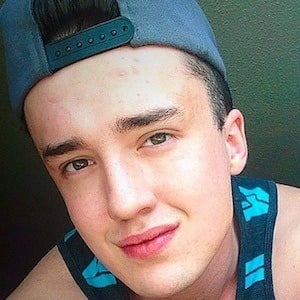 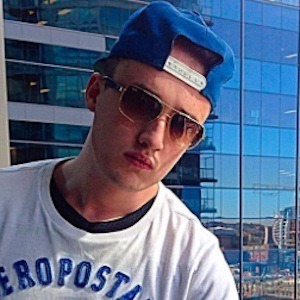 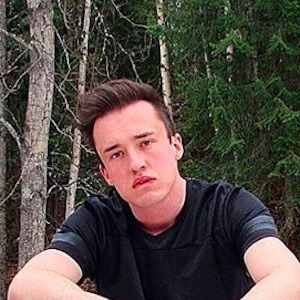 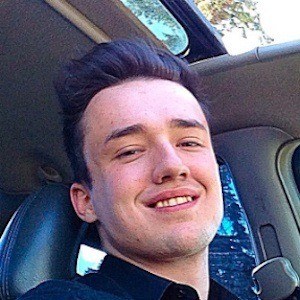 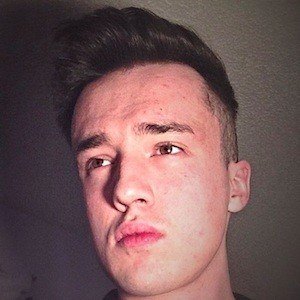 Initially known as a vlogger on his main self-titled YouTube channel, he would find more success upon starting a secondary YouTube channel called MitchellReacts where he publishes reaction videos to content created by internet personalities. The channel has accumulated over 850,000 subscribers.

He is from British Columbia, Canada. He dated fellow YouTuber Mearacle.

Several of his most watched reaction videos are of material posted by Jules and Hayley of the Bratayley family.

Mitchell Hladchuk Is A Member Of