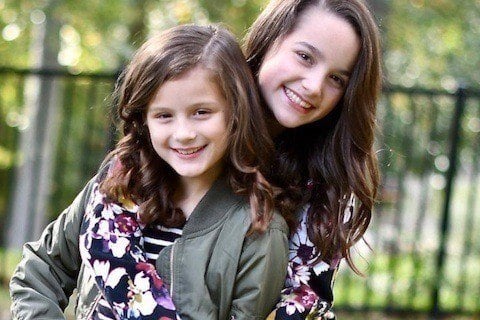 A video called "I'm Never Going at the Park AGAIN! (WK 61)" was the first video on the channel to surpass 50 million views. Sisters Jules and Hayley LeBlanc went on to star in series such as Chicken Girls, Mani, Hotel Du Loone and Annie vs. Hayley.