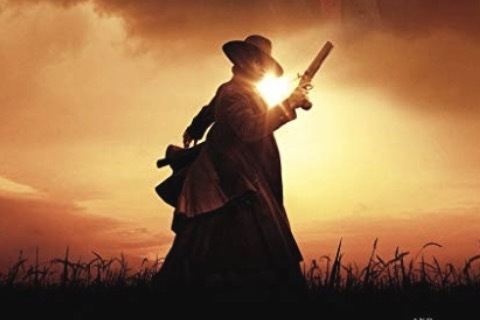 Bio-pic centered around the journey of Harriet Tubman and her escape from slavery. It chronicles the road she took to help free hundreds of slaves. The movie is directed by Kasi Lemmons.

Viola Davis was rumored to star in the title role, but it eventually went to Cynthia Erivo. The movie premiered at the 2019 Toronto International Film Festival.