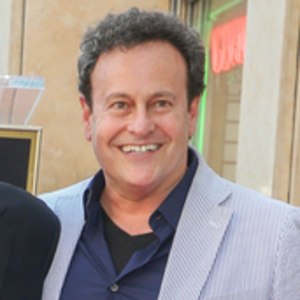 Creator of the critically acclaimed but commercially unsuccessful comedy Arrested Development that was bailed out by Netflix.

He ran a chocolate-chip cookie shop called the Chipyard with his father and older brother.

He co-created The Ellen Show and also worked on The Golden Girls and The John Larroquette Show, as well as many other sitcoms.

His show made a big comeback in 2013. It was announced that film star and cast member Michael Cera would join Arrested Development Season 4 on Netflix not just as an actor, but also as a writer.

Mitchell Hurwitz Is A Member Of